We had a lovely Friday in Covent Garden earlier this year. Thanks to a friend having some spare tickets, we were treated to a trip to the Royal Opera House. I've never been to the ROH and never realised how many different events are held there. 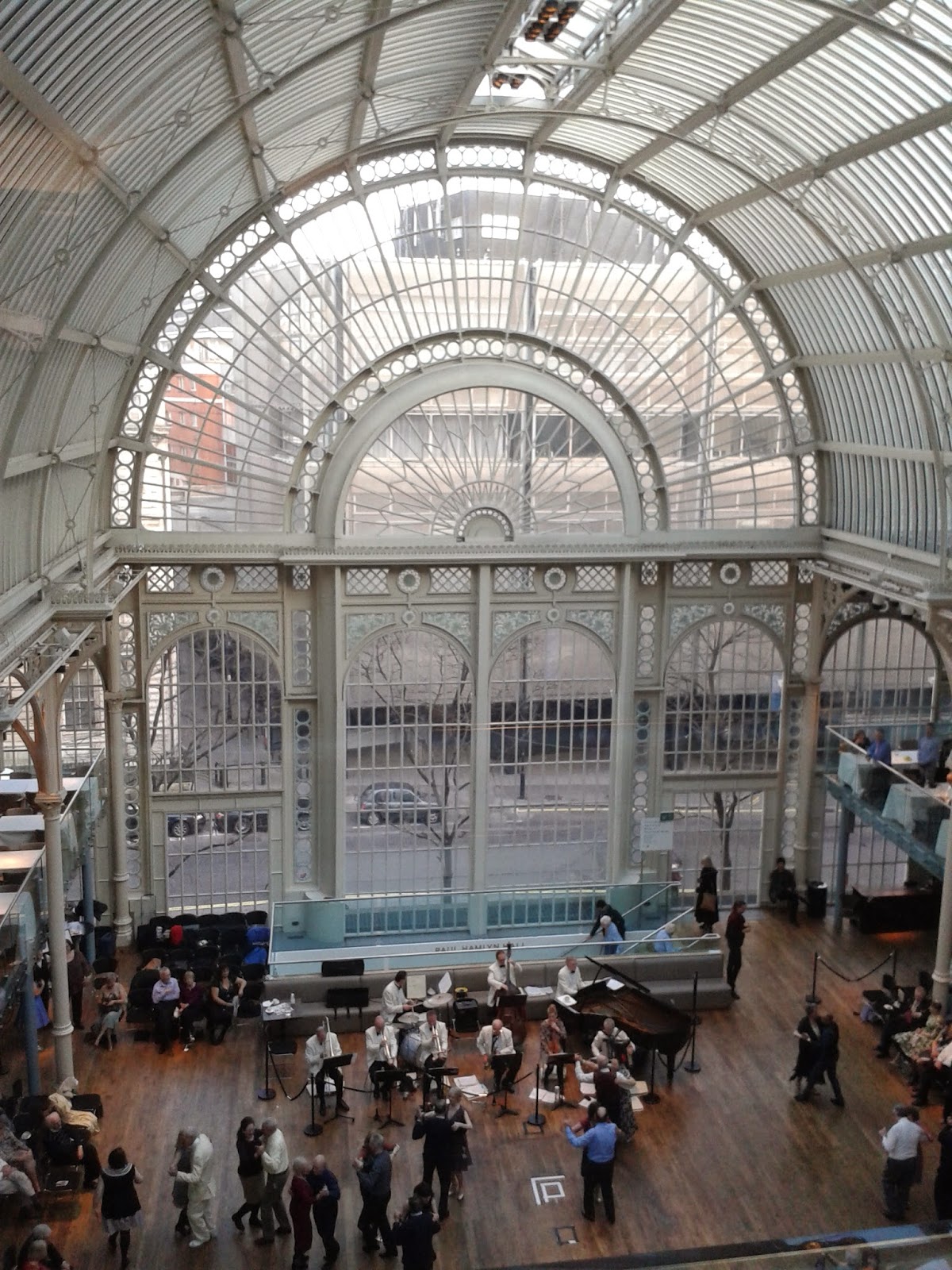 It is a huge, beautiful building and totally buggy friendly. We had tickets to see Sensory O, a Scottish Opera production for toddlers. It was a lovely, gentle story of a lion in the jungle. EDtot was a little concerned to establish that it was a friendly lion, but once that was settled she thoroughly enjoyed it. Each tot was given their own lion's tail to wear during the show and there were a lot of sensory props used during the performance that the kids could hold and touch. 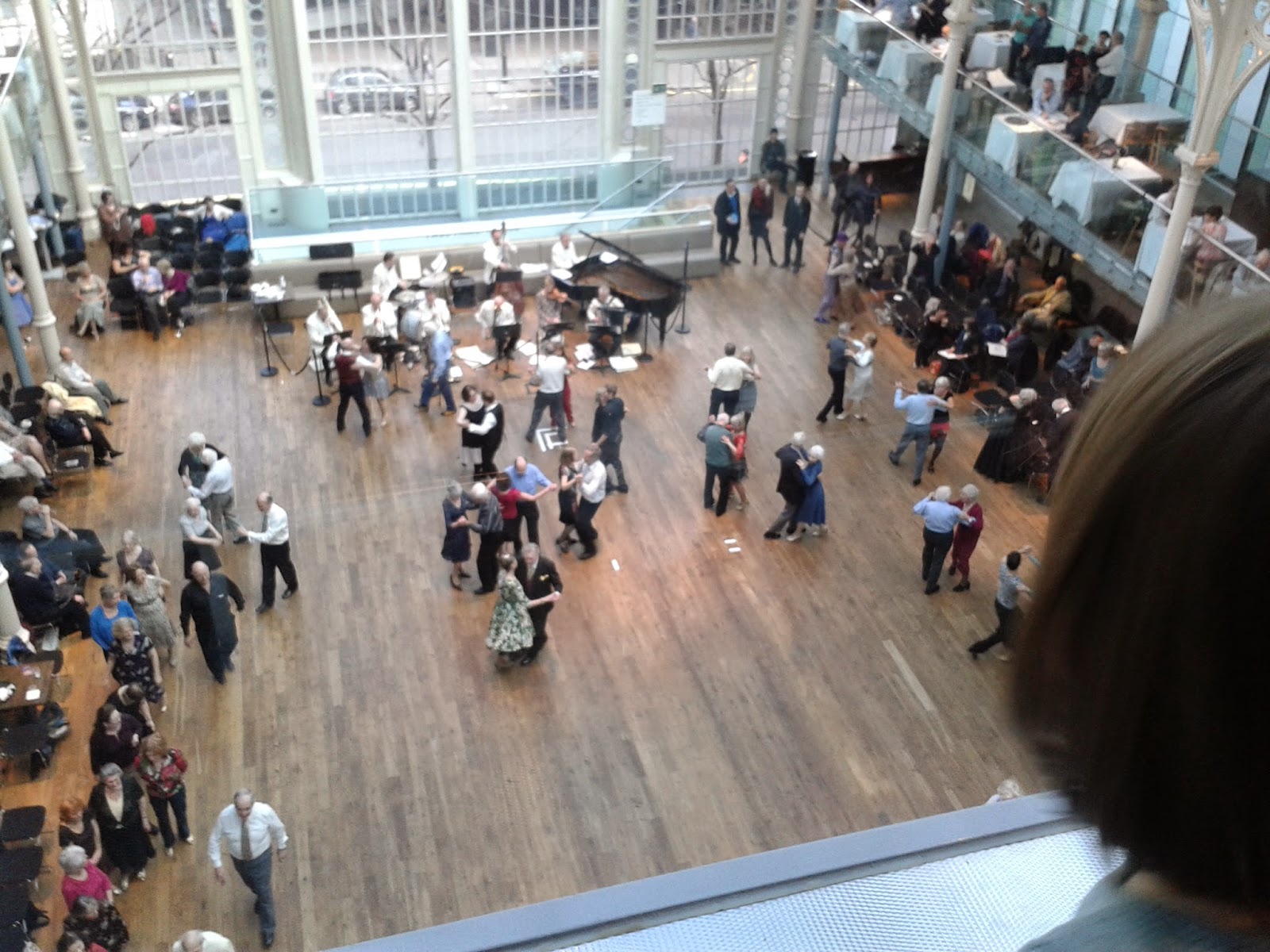 EDtot was absolutely thrilled when she was able to play with the props after the show and even better, ride on the "train" that was used in the jungle. With a free CD of the music included with the ticket, it was really good value and a wonderful introduction to the Royal Opera House. To top it all off, we happened to be there at the same time as an afternoon Tea Dance was being held in the main hall below. EDtot loved watching the dancing and sobbed on the way home that she wanted to "go back to the operaaaaaaaa" much to the amusement of our fellow bus passengers.
at 19:30