The Royal Observatory Greenwich is home to London's planetarium. We had heard about a show that was running for pre-school children, Space Safari and so decided to pop along one Sunday.

We drove over to Greenwich as there is ample parking in the park itself and the weather was billed as being fairly dire. As seems to be the case at the moment, this wasn't the case and the day started out beautifully sunny and warm. It did turn later though! The park is huge and hilly. We took EDtot's scooter along as we knew we'd be early and as she is not yet particularly fast on the scooter, we were able to go for a short walk before the show began. 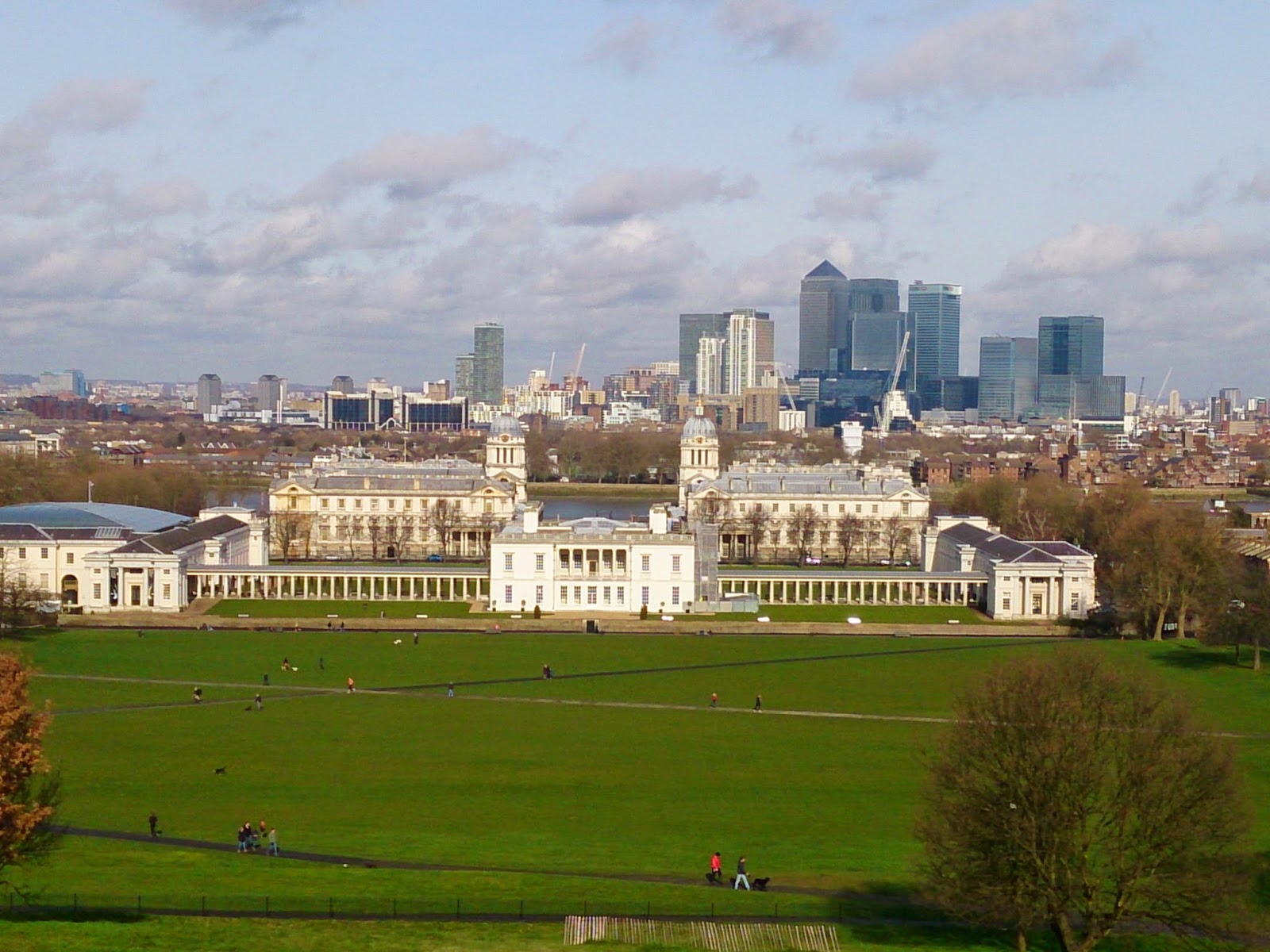 The room itself is as expected... a large domed screen above rows of chairs. Although there is a slight advantage to being at the back of the room, it is small enough that you can see most things from any seat and the main action is kept at the front of the room. The story is that of a teddy, Ted, that heads out into the solar system. Ted is very successful at holding the attention of the under 5's audience as the different features of various planets are explained. I'm sure some of the parents were tempted at times to shout out answers to the questions asked by the narrator. 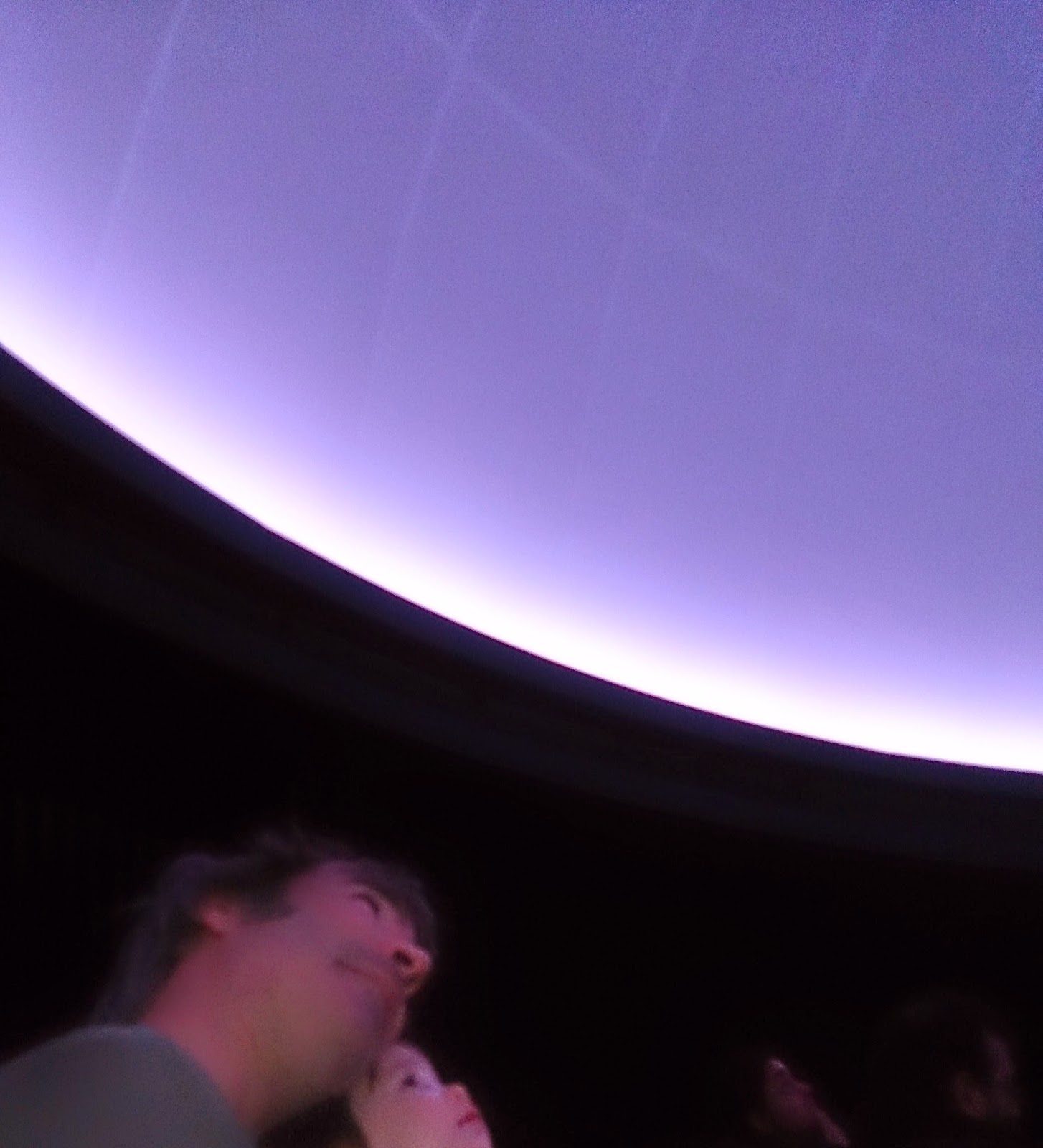 My main concern about the show was the basic format that would be in use at the planetarium...namely darkness. It was inevitable that the lights would be dimmed and there was every chance EDtot would be very unhappy about this turn of events. They actually dealt with the potential fear very well and slowly changed the lights to various different colours with the kids encouraged to shout out what colour they wanted next before it eventually was very dark. Nevertheless EDtot was not to be fooled by this light show and sure enough she started crying that she wanted to go home.

Thank goodness for Ted. He managed to convince her that it wasn't all scary and combined with a cuddle she was able to get through the show and really started enjoying it after she became used to the planets that come flying at you on a very big screen.

It was a lovely show and one which EDdad enjoyed immensely. EDtot is still talking about it weeks later and asking if her own teddies can head into space. For some reason they also seem to need to go skating in space...haven't figured out that one yet.
at 11:28

New comments are not allowed.