The last time I posted about our trip abroad, it was with a tot that could still fit in the bassinet on the plane. This latest trip to the Far East saw us jetting off with a fully fledged toddler and a whole new set of sky high antics to contend with.

As EDtot is part of the two year old crew, we had to buy a seat for her on the plane and boy, they don't discount them by much, do they?! We virtually paid a full adult fare. Ouch. We did think, however, that she would at least have loads of room to sleep and with our usual night flight we arrived at the airport looking forward to possibly being able to watch a film on the flight.

Oh how wrong. Very, very wrong. EDtot slept for around an hour on the 12 hour flight. One teeny little hour. The rest of the time was spent playing with the toys from Cbeebies mag, spinning the drinks holder on the back of the tray table (thank you Cathay for that lovely little touch) and watching Mr Tumble on EDdad's tablet. Whilst there are quite a few TV shows on the plane, most are for an older audience and none were known to EDtot so did not hold her attention for long. It was a very long flight. 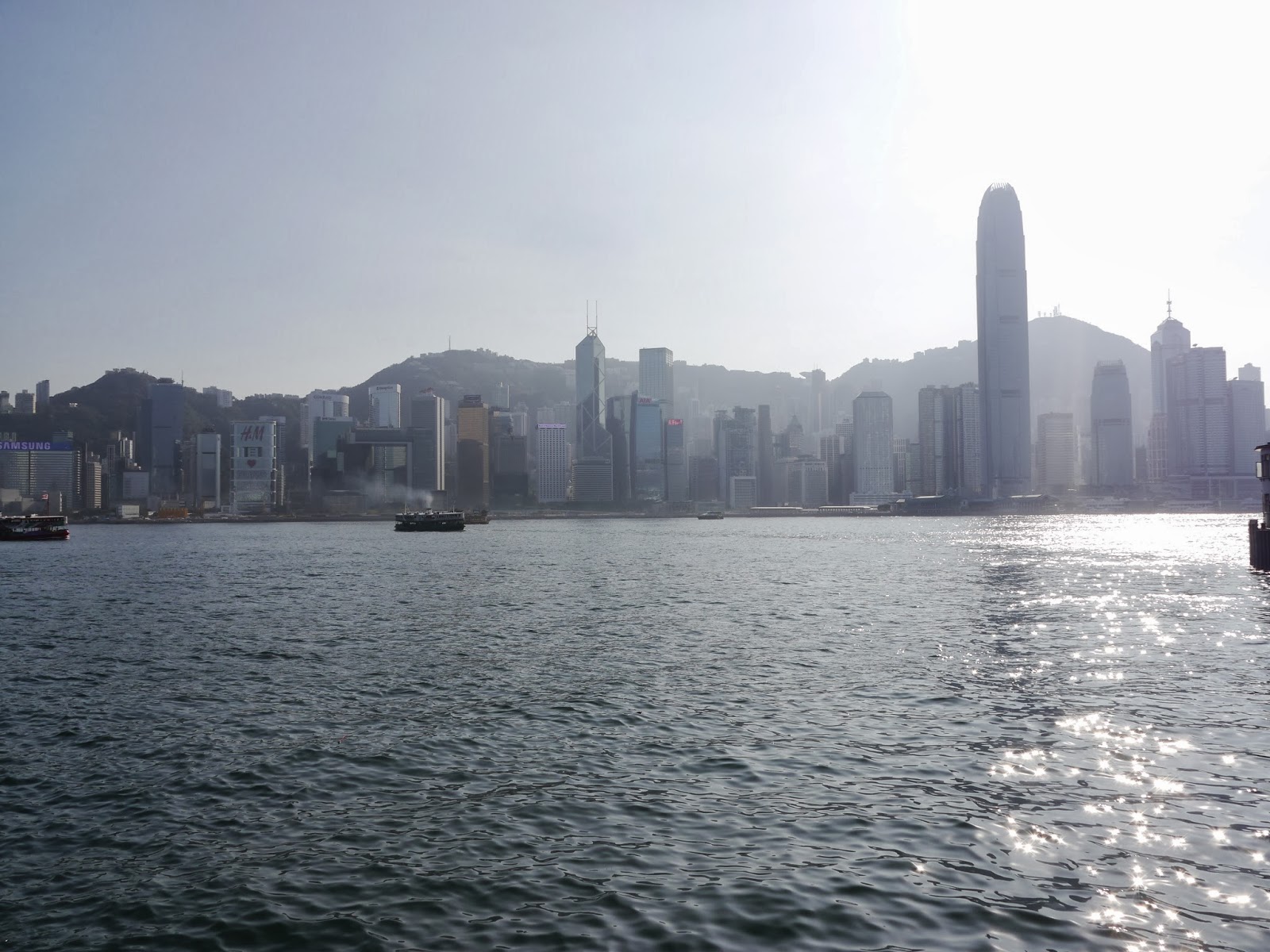 Can't complain too much though (!) as the destination was Hong Kong. Chinese New Year celebrations were in full swing when we arrived, but unfortunately tiredness meant we missed the parade and fireworks. The weather was unseasonably warm so we were very lucky to have a few trips out to the beach and therefore escape the hoards of people that descend on the city at this time of year. 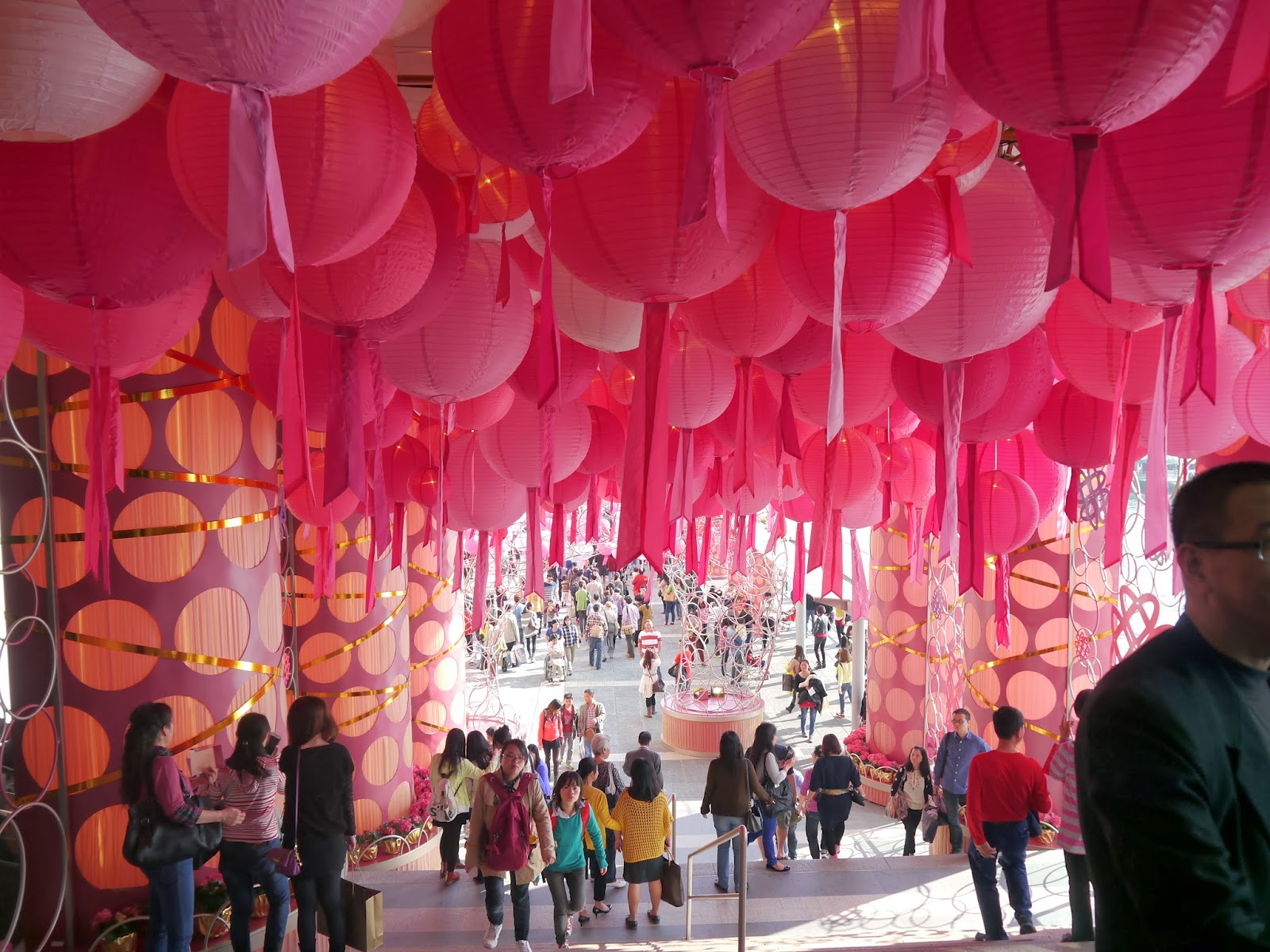 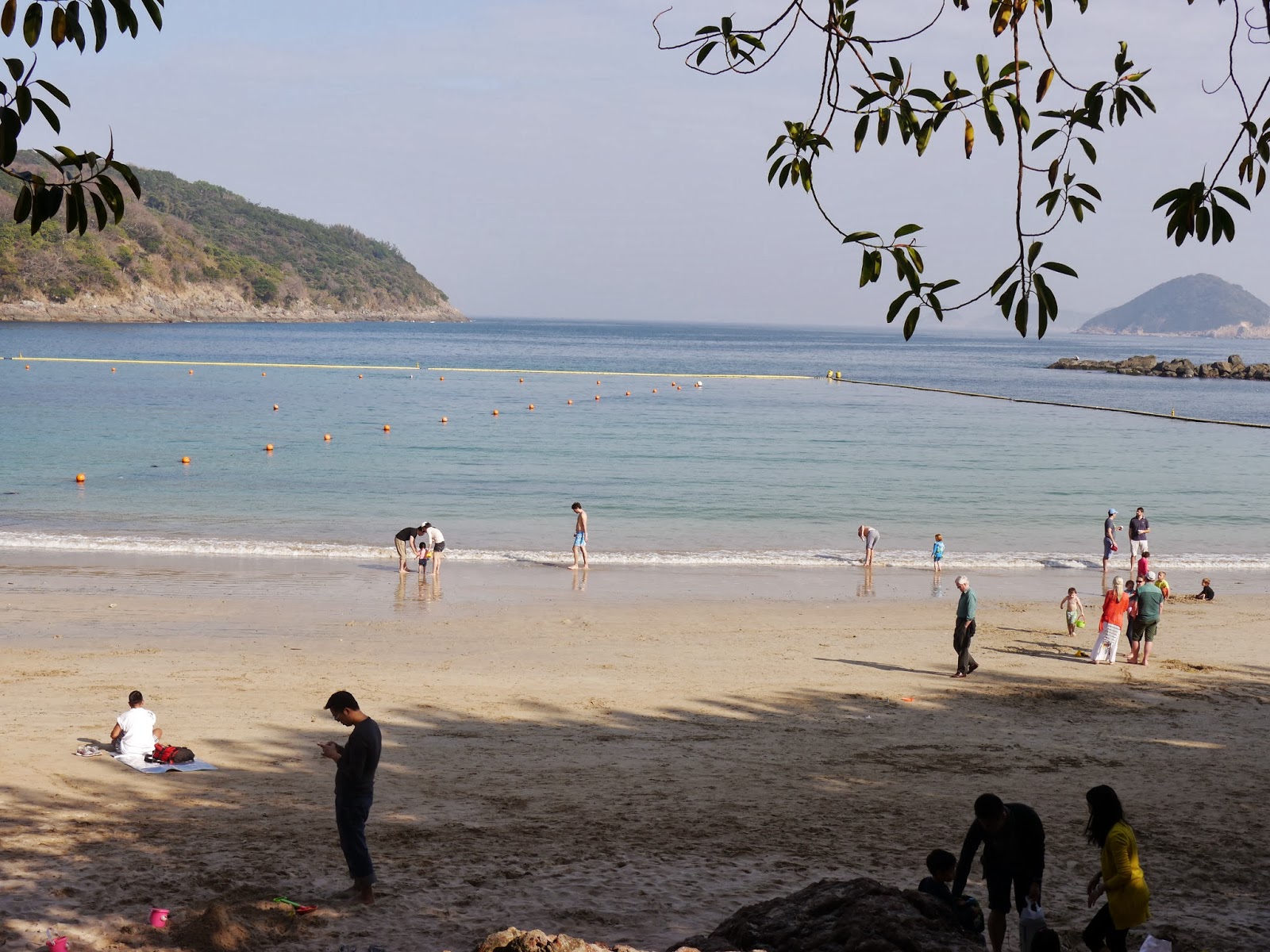 The last time we were in Hong Kong was Chinese New Year 2012 and EDtot was just a baby. This was a very different experience. Keeping her close by in the crowded shopping malls and markets was an exhausting task. Thankfully EDdad wasn't as committed to hunting down bargains as I was so he was able to take point during operation Toddler Watch.

If you haven't been to Hong Kong before, I wouldn't say that a trip with very young children is your best introduction. Toddler activities aren't cheap and although the various forms of transport (ferry, tram, etc) are fun the first time, it can be a stressful experience if you're trying to manoeuvre a buggy around the overcrowded streets. The designers of buildings and facilities seem to have deemed escalators to be an aesthetic rather than useful feature. They place them in handy locations, but then add a few stairs at the top or bottom. Why???? EDdad spent a lot of time carrying the buggy up and down stairs. 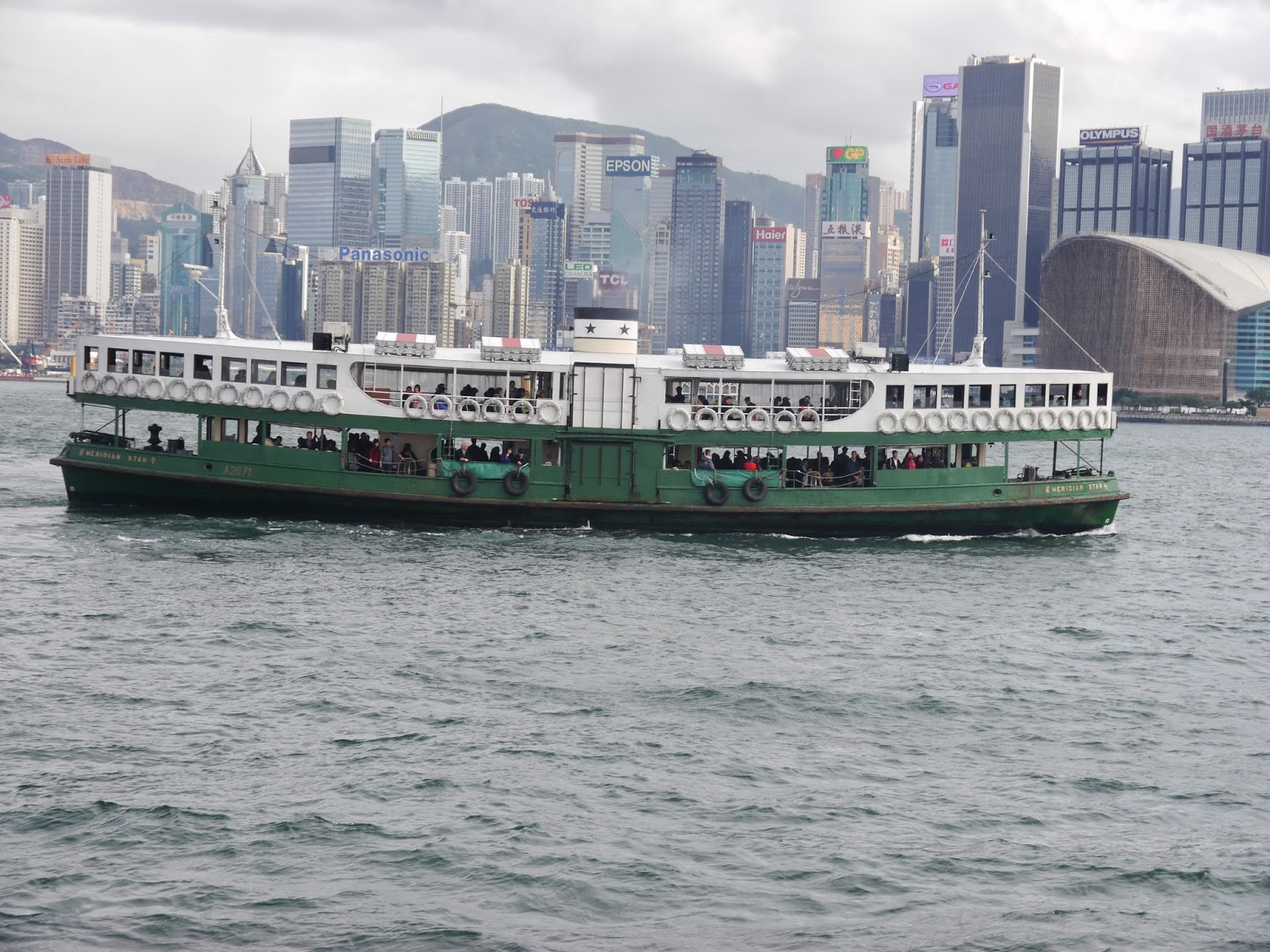 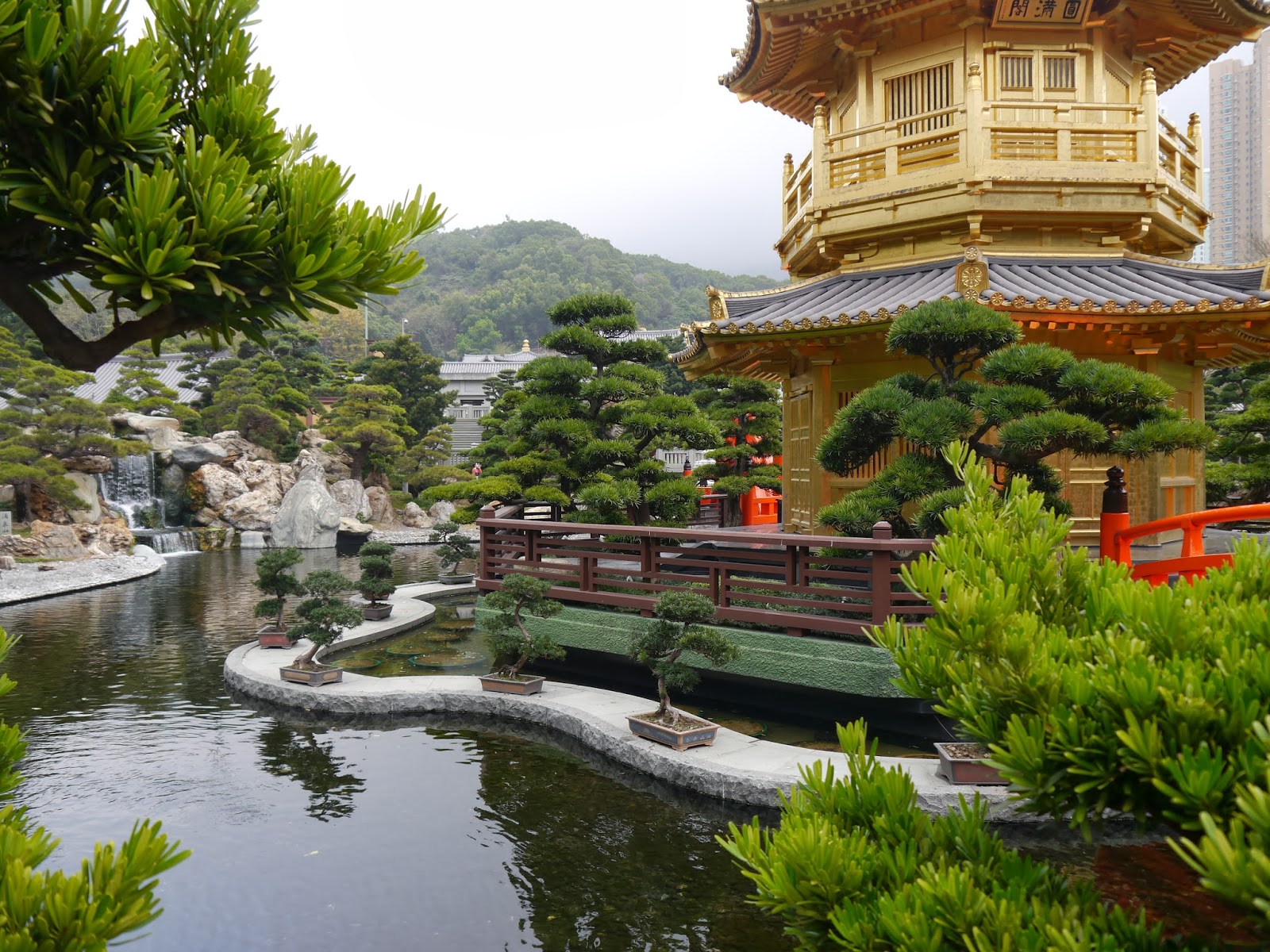 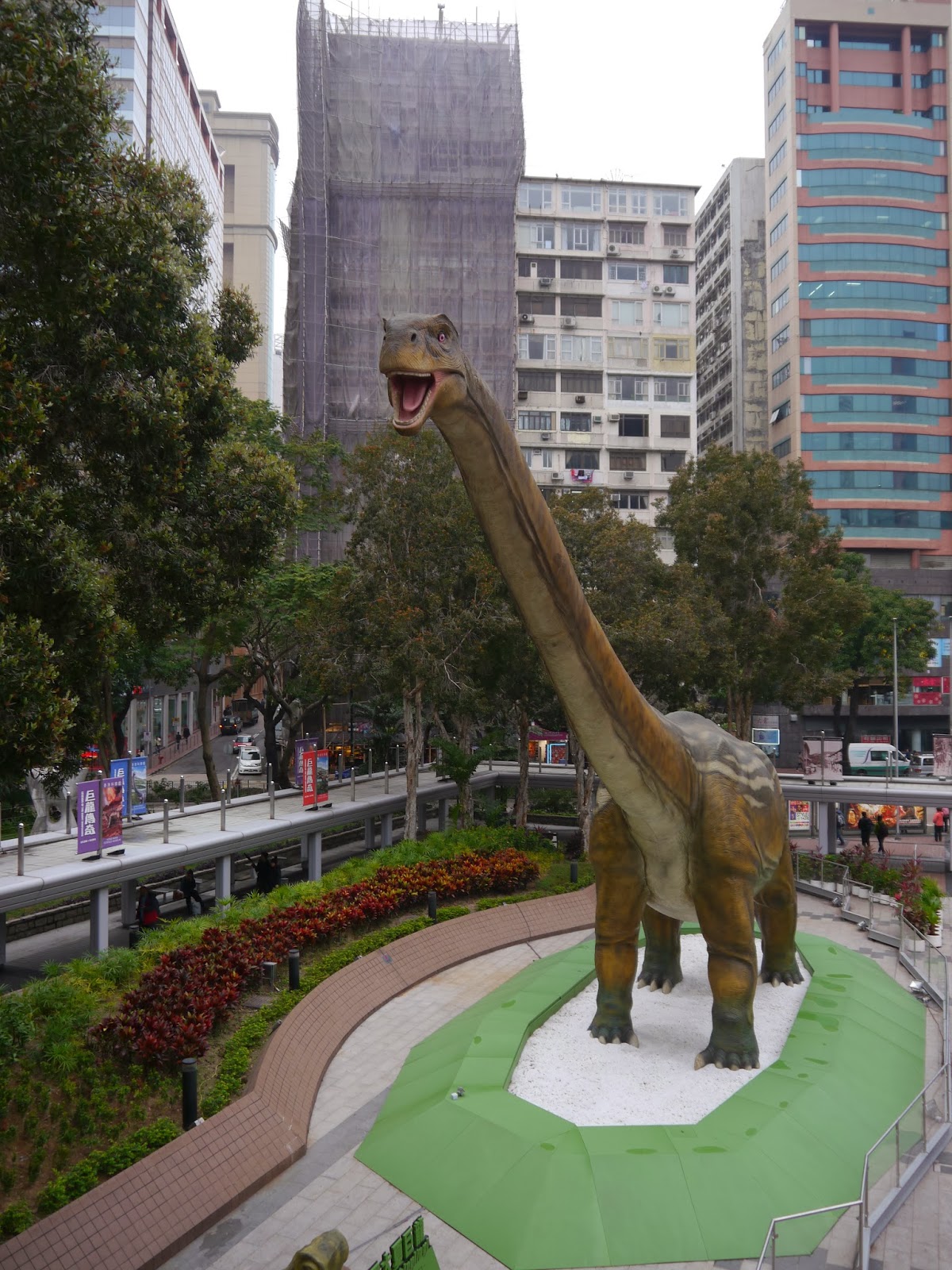 There are some lovely child-friendly places to visit including the beautiful Nan Lian Gardens and the dinosaur exhibit at the Science Museum, but the main large scale attractions are Ocean Park and Disneyland. They are very expensive and as you can expect, food and drinks are not cheap once you're there. Although they can get very crowded, Hong Kong is not a morning city so head there first thing and you can almost have the parks to yourself. Unfortunately, we waited until our second week to head to Ocean Park and the weather turned. It went from a gorgeous 25 degrees to a brutal 7 degrees. It was cold and rainy and not long after EDtot fell ill and spent the last few days of the trip fighting a fever and generally feeling grotty.


Thankfully the fever broke before our flight home and EDtot managed a fair few hours sleep on the plane. Top tip... if you have a toddler sized duvet, take it on the plane. They are so small and light, then can easily fit in hand luggage and they make the seats a lot comfier to sleep on. As for the jetlag, it wasn't too bad at all coming back and EDtot was back into her normal routine within a couple of days. Roll on the next holiday...! 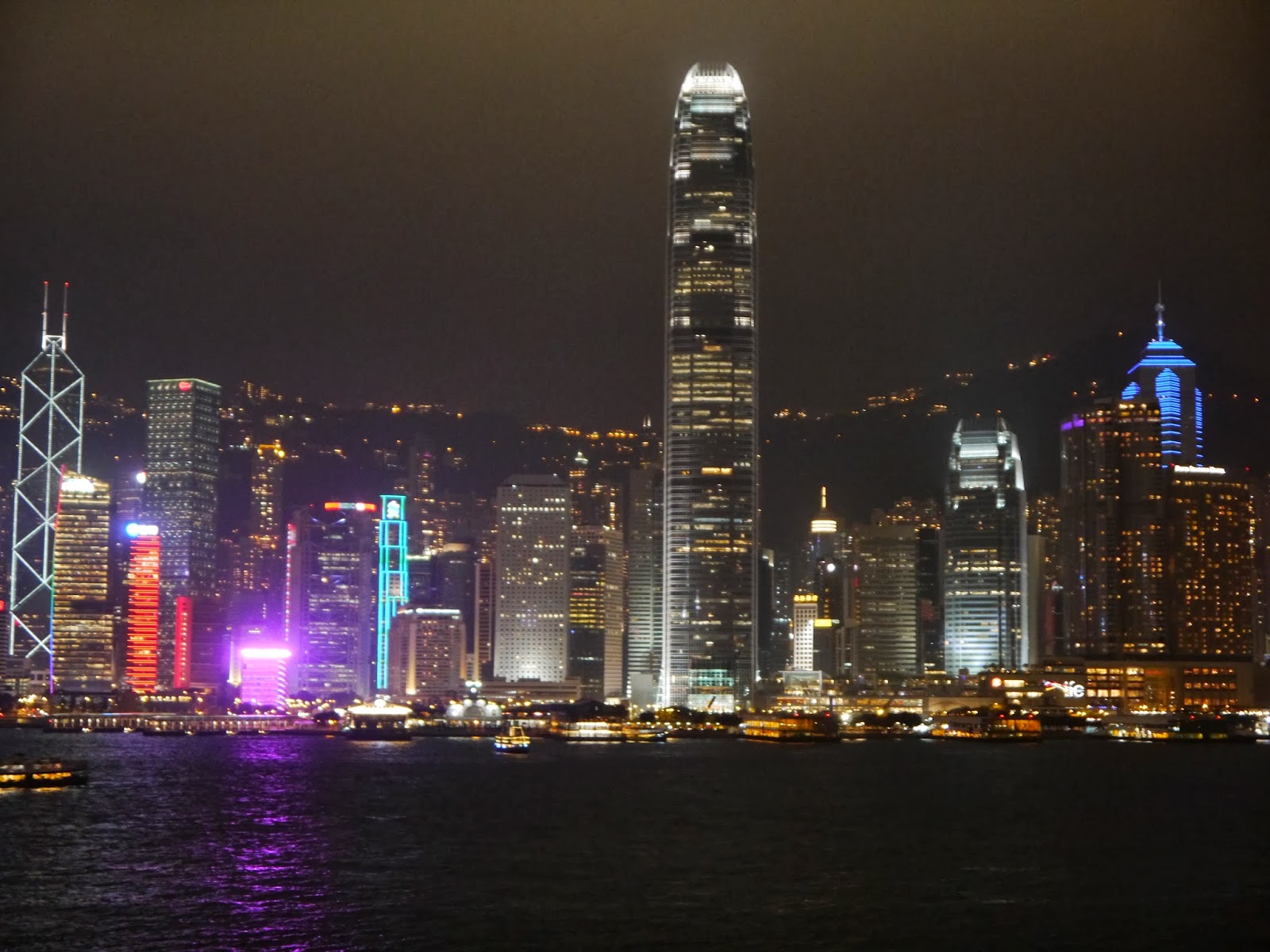